Following the recent disaster in Whadi’s Necropolis, a mysterious stranger has taken advantage of the chaos to establish a clandestine organisation in the old city. You are some of its earliest members and these are your adventures.

Fluff:
You are voluntarily part of a criminal organization. There are no crunchy rules to enforce this, but this isn’t the time to play the noblest of paladins.
Also, you are either native to the area or have been here long enough to be noticed by those in the know in the local underworld. 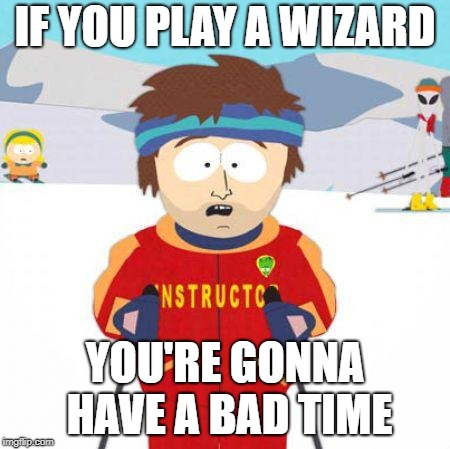