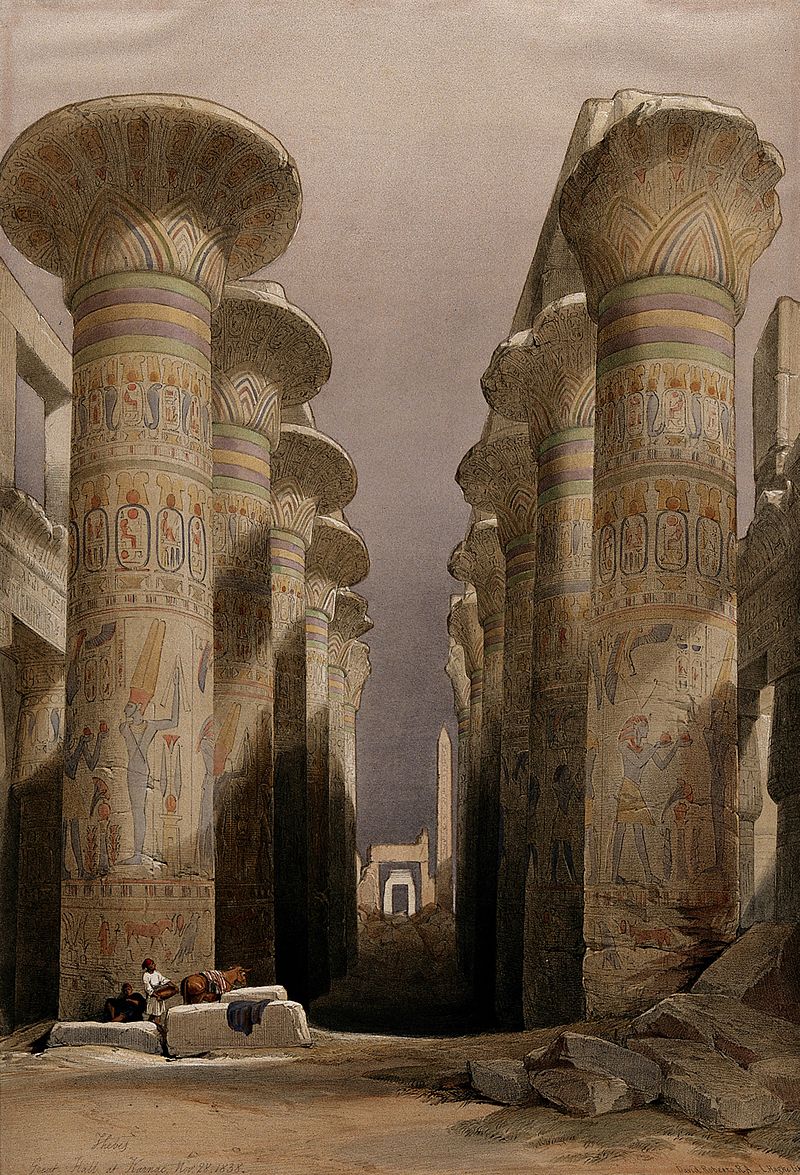 The Ruby Kingdom of Nefehri is the rather grandiose name given by its inhabitants to the area otherwise know as the Ankh Delta as well as the lands which bound the river all the way to its fork.

It is a monarchy currently ruled by the Ruby Prince Khazed, also known as the Undying Prince outside of the kingdom.

There are three major cities in the kingdom:

Surrounded by a large expanse of desert, the kingdom has few political enemies. The Ruby Guard spends most of its time patroling the roads along the shores of the Ankh to fight off the occassionnal desert creatures or nomad raiders.