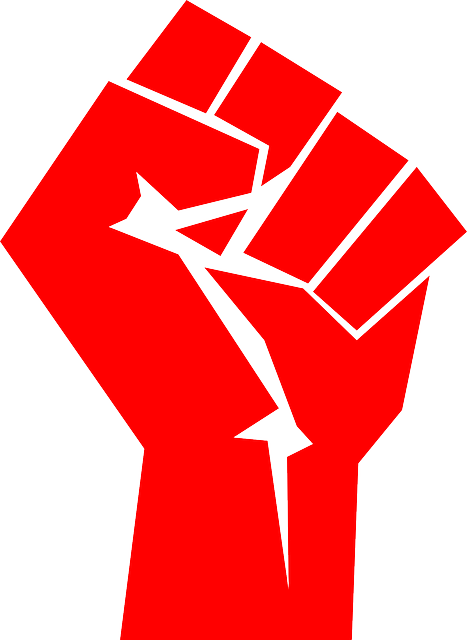 The Red Hand is the richest, most powerful mercenary company in Lyria. Founded decades ago and still ruled by the last known students of the Coldspire Academy, it has become an integral part of global politics and conflicts.

While the membership is not as large as would be expected considering its power and reach, it is in fact elite due to the invitation-only policy set forward by its ruling council, also known as the Heart.