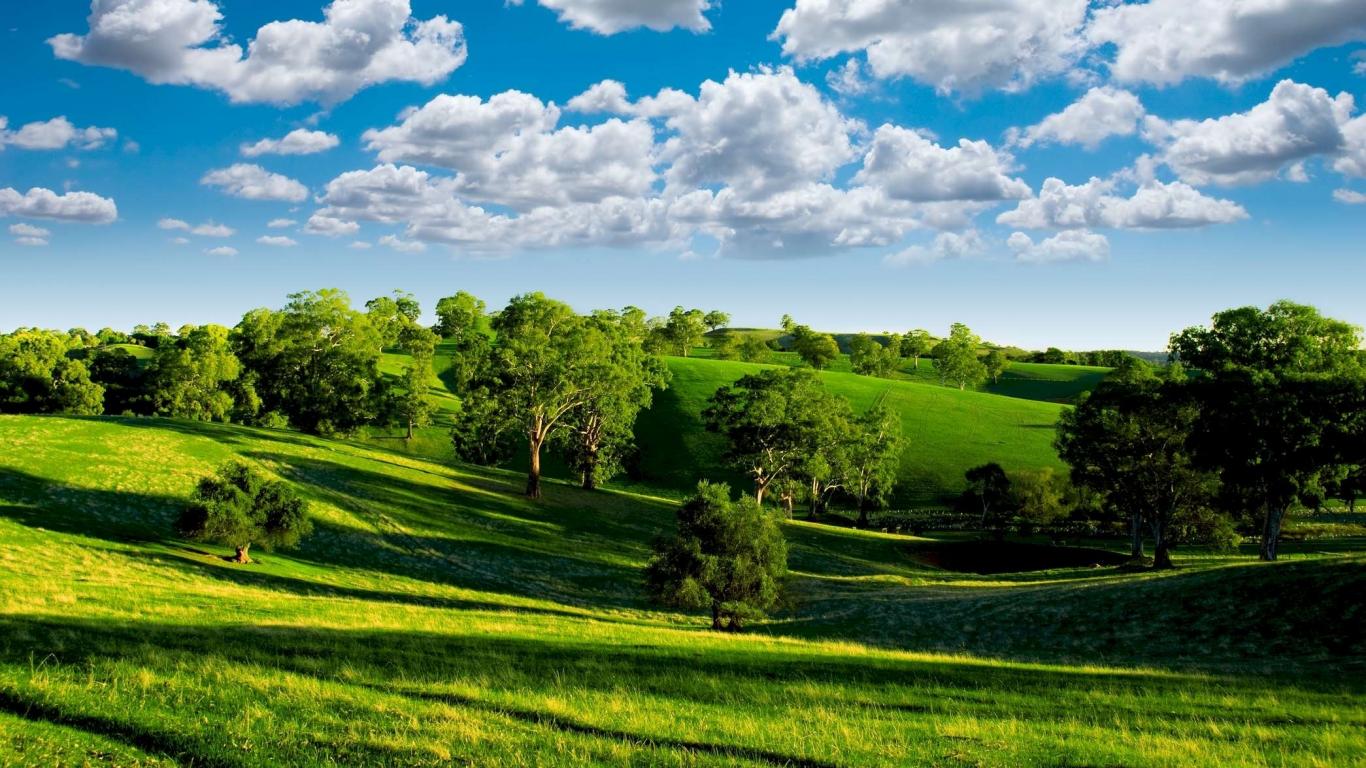 Taviros is one of the few regions on Lyria where an organized religion managed to spread. Although not a nation in the normally accepted definition, thanks to the cult of Phos, the city-states tend to work together in a loosely organized league.

Taviros is as near an idyllic place one can find. Green hills and blue seas with generally balmy weather makes some wonder if the place is truly god-blessed.

Despite it’s bucolic appearance, much of the population boasts at least some military training.