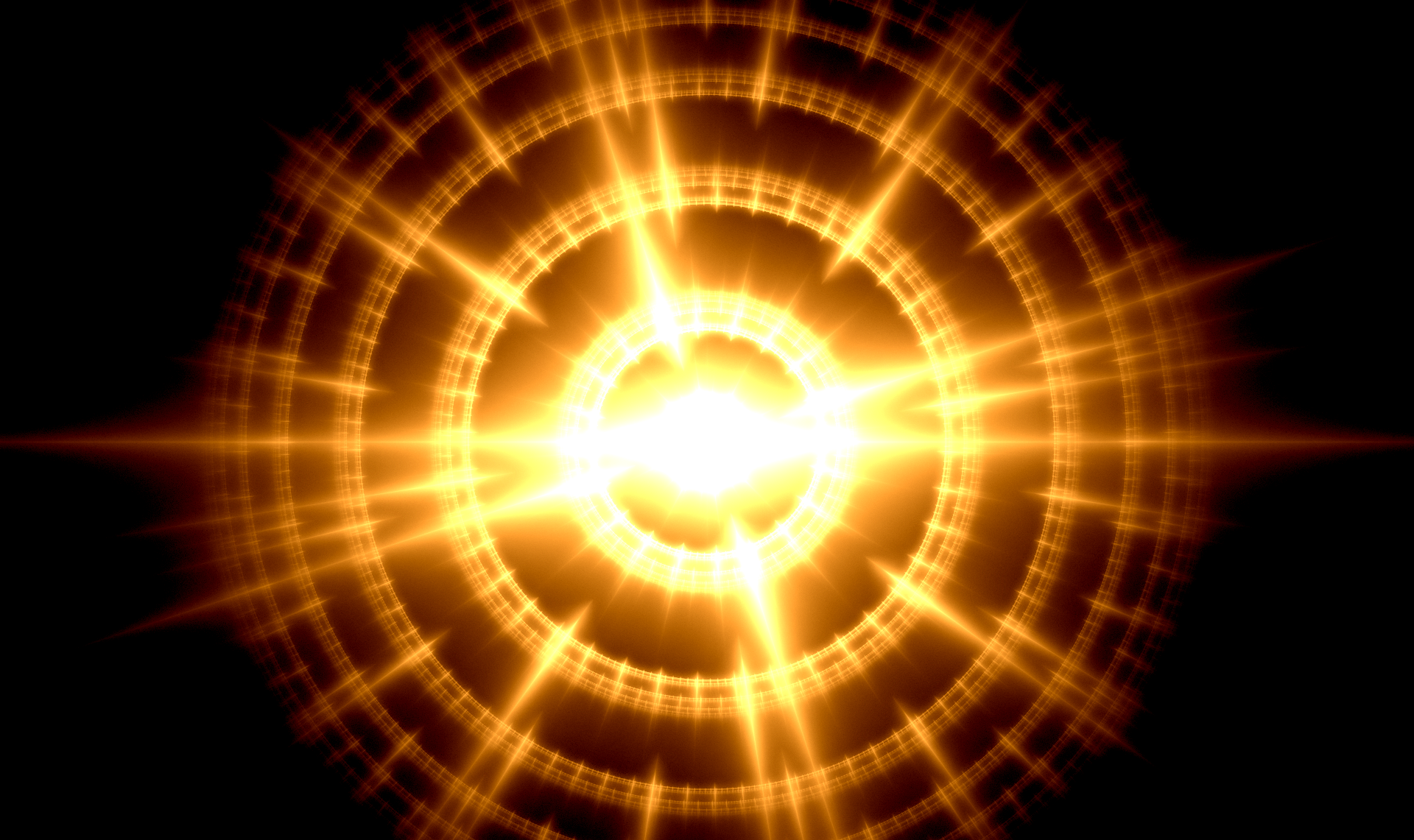 The people of Tarivos call Phos the ‘great and good god’…

In its daily operations, the church of Phos focuses on helping the weak and poor and all-around benevolent works, but it also has a significant militant wing. This is a reflection of their god’s dual role as the source of all good things and the ultimate opponent of Skotos, the god of darkness.

The cult of Phos is ditheist, although a large part of the clergy would argue that Skotos’ status is somewhat inferior to Phos’.

The church is particularly well spread in Taviros.