Welcome to the Red Hand wiki. Here you’ll find the answers to the questions, what, why, when and where. If you’re looking for “who”, check out the cast of characters.

Why not check out the maps ? 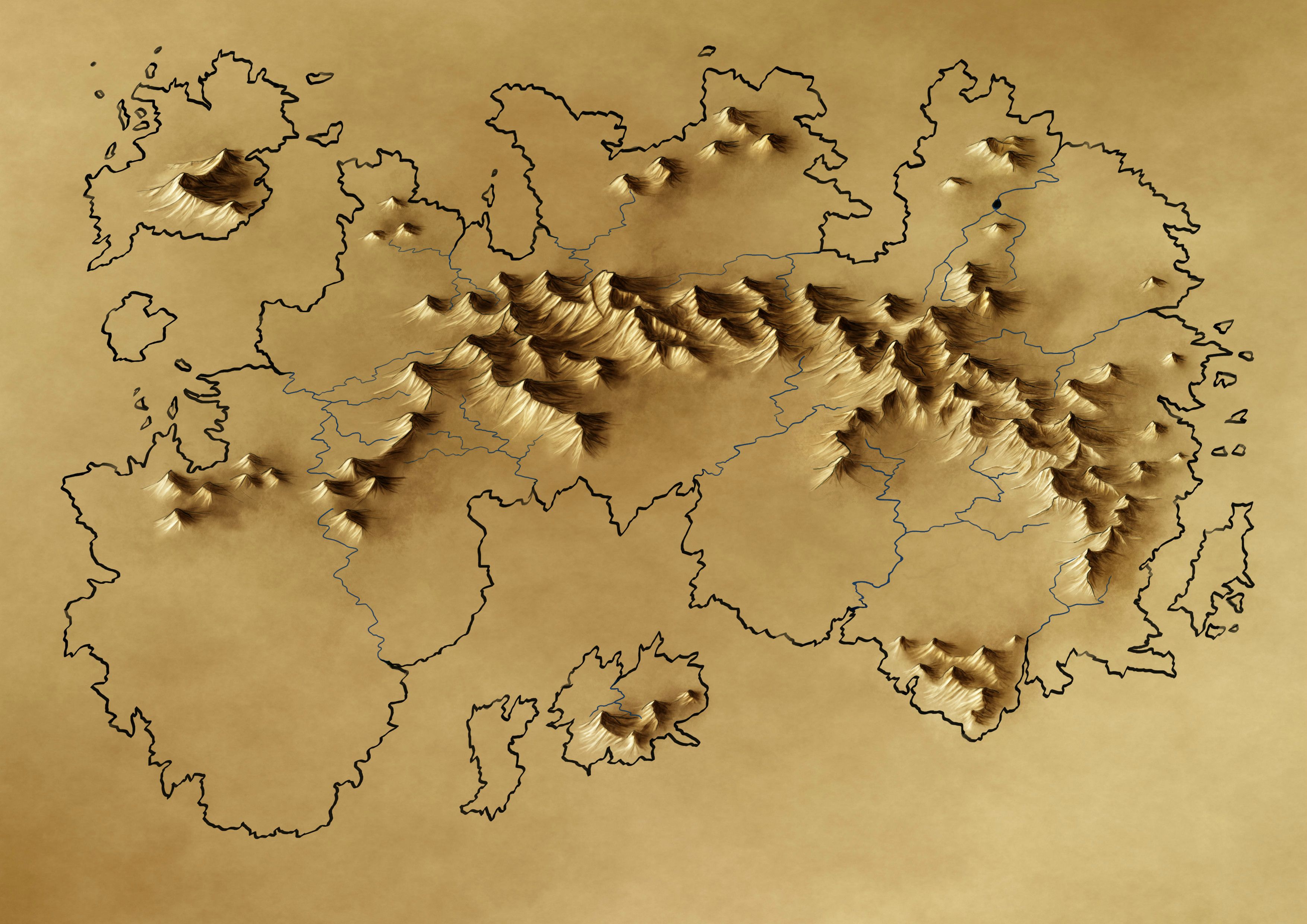 Lyria is a low-fantasy, mid- to high-magic, world in the midst of its dark ages. It has few large cities and large areas of wilderness. For the most part, the political organization is that of city-states with small areas of influence.

While no one remembers such a time, it is a commonly held belief that Lyria once was the home to much greater civilizations. One factor sages tend to point to is the rather cosmopolitan make up of the population; with very few exceptions, settlements are composed of multiple intermixed races with no one remembering a time when this wasn’t the case. Which is odd in the absence of large movement-facilitating networks. 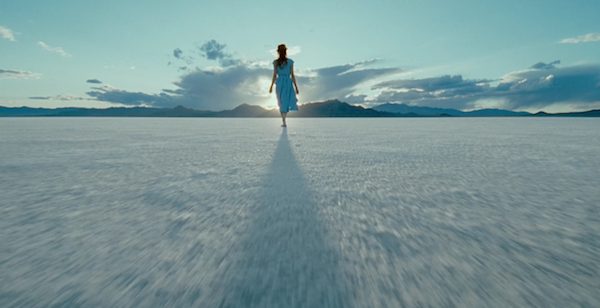 There is no universal, world-spanning religious pantheon on Lyria. Some religious organizations have managed to spread to multiple city-states and become significant players in the world, but generally they’ve remained local.

While the Academy holds little truck with religion, it is not expressly forbidden. Those few Academics who actually study religions have discovered a single connecting thread among the known civilized pantheons: some sort of personification of death.

Beliefs of the Veldt