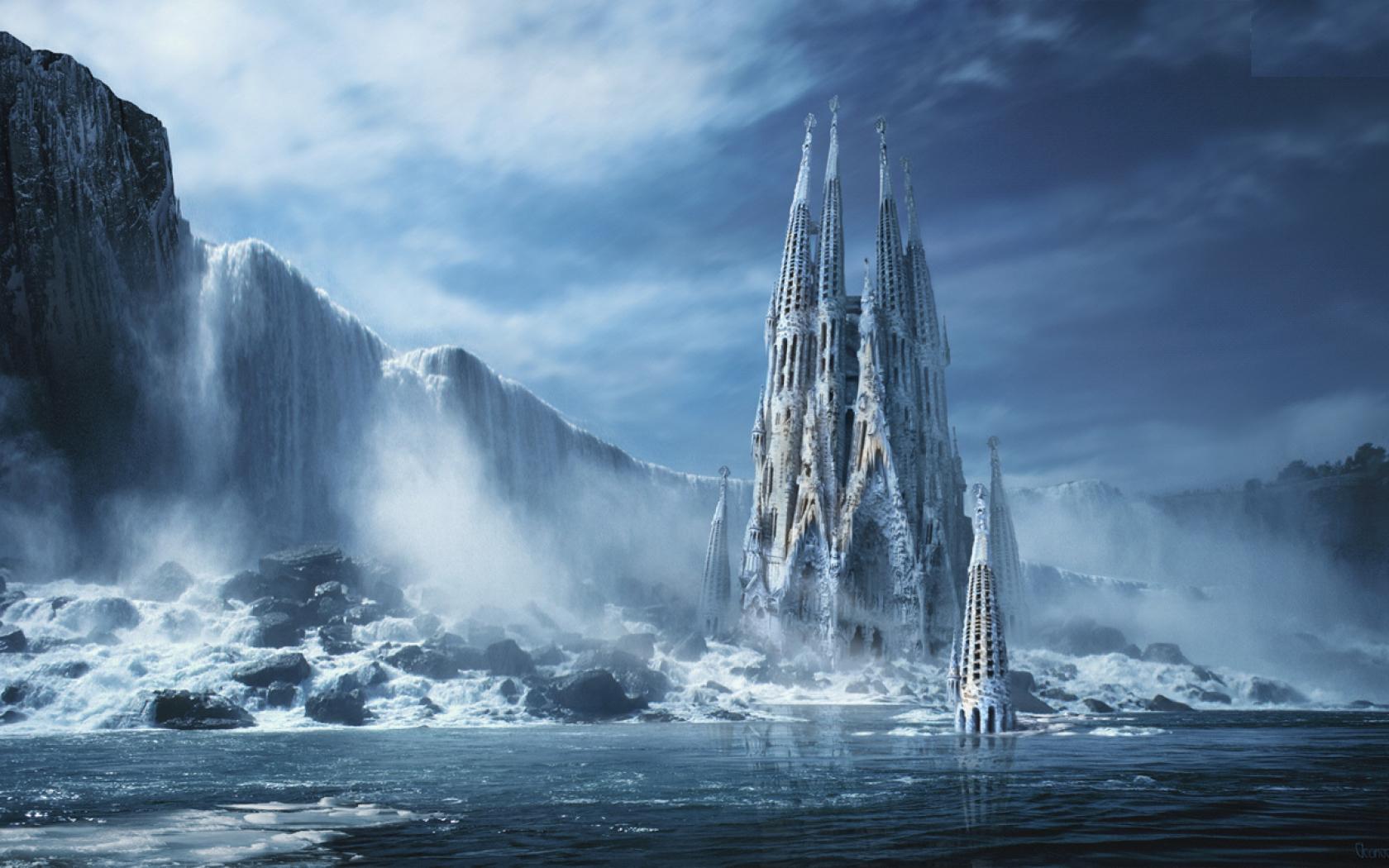 Coldspire Academy was an organization that once sought to monopolize the use of wizardly magic on Lyria. It was also the name of their hidden fortress.

The Academy’s Takers would roam the world and fetch, willingly or not, potential wizards, taking them away from their family and back to their lair to train them and raise them in the order. They would also hunt down and punish renegade wizards (those who had managed to learn some wizardly magic through other means).

Although not known outside of the Academy’s wall, the order was fraught with infighting and politicking. Naturally split along the lines of the arcane schools, the wizards would constantly vie for power. Efforts were made to encourage younger members to mingle with members of the other schools after the end of their early training. Additionally, to prevent too ambitious ladder-climbing, ranks were formalized based on wizards level of mastery in their school (read: level).

Decades ago, some unknown tragedy befell the Academy and, with the exception of the members of the Heart of the Hand, none of its disciples have since been seen. Furthermore, while many have tried, none have been able to locate the citadel.

It was the first day of training for our group. The preceptors called a kid forward… I never actually learned his name. He was obviously some powerful man’s son, smug with the belief that his station had made him stand out amongst the rabble. His smirk slipped a little when they called the most wretched of us forward to stand next to him. One preceptor, old Draktooth, I think, then moved behind them and laid his hands on their shoulders. I was ready for the “Here, you’re all the same” speech. The old orc whispered a few words under his breath, they both burst into pillars of flames, I could feel the heat from the third row, leaving behind only piles of ashes behind. Draktooth smiled and the eye on his pendant gleamed malevolently.
-Here, you are all the same: worthless.

Training at the Academy is a mix of indoctrination and actual education with a dash of unnecessary violence.

The preceptors do their best to break down their charges identities and rebuild them as proper members of the Academy. National, ethnic and religious affiliations are to be eliminated or at the very least subordinated to membership in the Academy. It is made clear that, from the Academy’s point of view, wizards are to common mortals as gods are to wizards. A few instructors even suggest that gods are likely simply the most powerful wizards.

Actual arcane theory and spellcasting classes are filled with as much mindless scribing (how’d you think you learned Scribe Scroll) as practical exercises. Physical and psychic punishment are often used as reinforcement, but a large part of the injuries and deaths are the result of student on student trials. At the end of every season, the two worse students are offered the options of a quick death, exile, or indentured servitude. Most choose the latter.

In addition to this general training each arcane school has it’s own secret training.

The Ritual of Marking
Surrounding a large fire pit, at least 10 feet in diameter, finishing students were asked to thrust their right hand in the flames. Despite the palpable heat, none hesitated. Years of training under the merciless preceptors had taught them to obey and refrain from asking questions. Thankfully, third-degree burns weren’t part of the ritual…

During the ritual, each students hand is marked by what amounts to an altered version of Arcane Mark. The mark, a ghostly red flame engulfing the wizards’ right hand can be observed with a True Seeing spell or an modified version of Detect Magic taught at the end of the ritual.

Your mentor lets the drop of blood fall in the cup, the ruby on it’s side flashes, and the cup slowly fills itself with more blood. The cup is presented. You knew this was coming; for once they had explained something ahead of time. You just didn’t understand why this ritual had to happen. As if drinking blood wasn’t unpleasant enough, it seems like doing it in a deep cavern illuminated with a single candle made the situation all the more so. It didn’t help that you were pretty sure you saw some eyes deep in the darkness.

This ritual binds you to your mentor. Thanks to it, he or she would be able to message you and scry on you at will. It also allows the mentor to magically summon you as needed.

Rank Has its Privilege

As characters advance in rank they’ll receive a variety of rewards and advantages. The first of which, upon completing their training is a personal trinket from their mentor as well as the ability to purchase some common magical items.