Fluff: The campaign starts with our characters at Lyria’s version of Hogswart: the Coldspire Academy. Unfortunately for them, it’s the dark ages, so they’re all Harry Potter and Snape is the nicest teacher in the place.

The students have already completed the equivalent of their undergraduate students. They’ve been paired off with mentors and serve as sort of slaves or, worse, research assistants.

Crunch: Characters start at level 3 with at least two levels of specialist wizard (focused schools are acceptable) or alternatively levels in arcanist with the school savant archetype. In a perfect world all characters will pick different specializations. In fact, it is strongly encouraged. Exceptions can be made for players with strong character concepts. In the same vein, opposition schools should contain at least one of the other party member’s specialization. 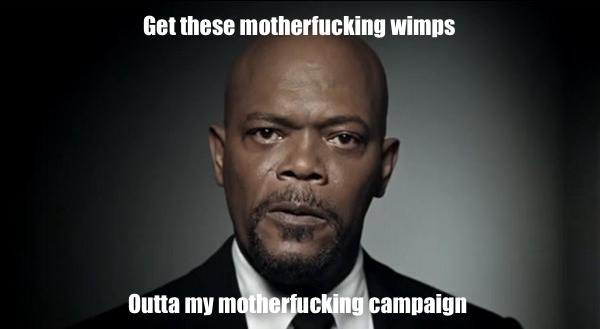 Fluff: Later in their careers, the mere names of our characters can change the course of empires. They are leaders of men, wielders of great fortunes, and masters of arcane might.

Crunch: Actually, this will be mostly supported by fluff. extremely detailed backgrounds won’t be required, but try to think of who you want your character to be before starting your build. There are a few crunchy rules however: