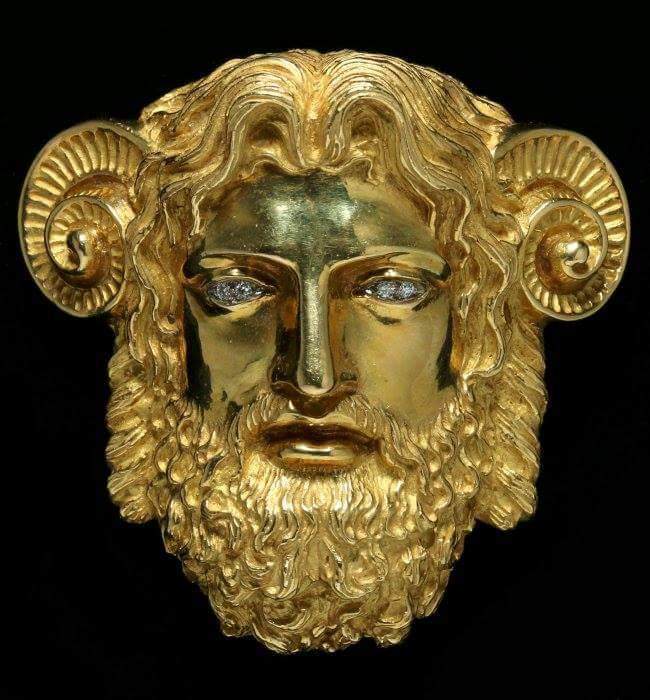 Ba’al Damun is the head figure of the Sekuntan pantheon. Normally represented as a bearded human with rams horn sitting on a throne. Common Sekuntans often pray to him for plentiful harvests and favourable trades. Ba’al Damun is often the only god known to those who’ve only heard of Sekunta.

His priestood is composed solely of males and his senior priest dons a magical mask that supposedly imparts him Ba’al’s cunning and wisdom. They participate in most state ceremonies and generally support great houses and small farmers in equal measure.

Molok is the dark aspect of Ba’al Damun brought forth by the tragic loss of his son, Ananth, and his subsequent attempt at negotiating with Azael. Ba’al Damun agreed to take on Azael’s mantle until he had repaid him for Ananth’s soul.

To protect himself and Sekunta, Ba’al Damun split off Molok from his inner essence and charged it with gathering souls for Azael by whatever means necessary. Molok was quick to discover that not all souls were equal. The souls with the most potential would way more in the balance. His priesthood, encourages Sekunta’s elite to sacrifice their sons and daughters in exchange for great blessings.

This is not widely discussed in polite company.