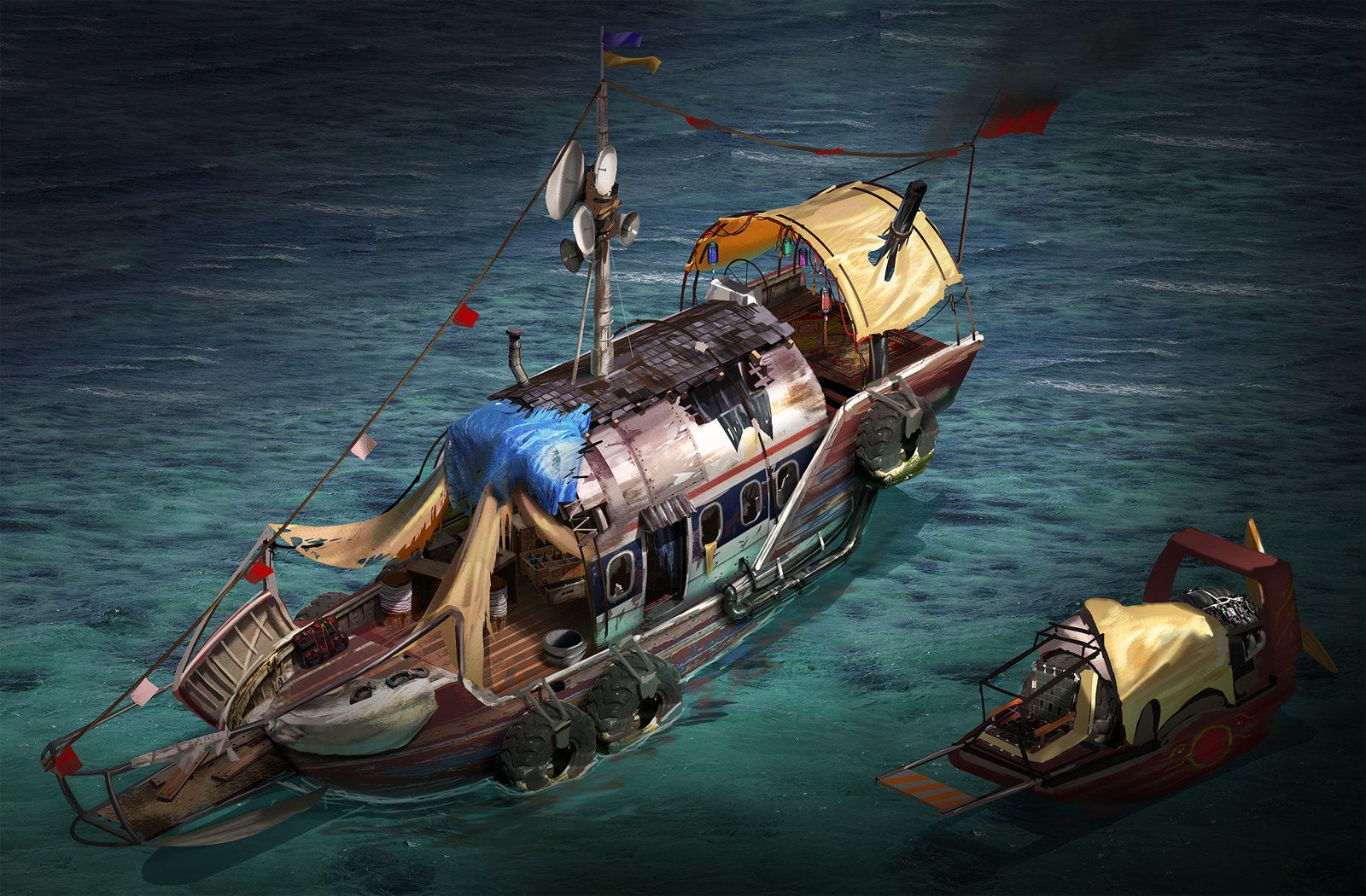 Following their adventures in the odd, broken world, Hasdrubal, Nasah, Orfée and Rhea noticed that some of the energies that had inhabited them in that broken place seemed to have remained with them…

The characters that lived through the majority of the Gamma World adventure can now use a version of their alter-ego’s critical power adjusted for Pathfinder.

In addition to the standard crit effect, Nasah is considered to be flanking the target until the end of the encounter.

In addition to the standard crit effect, Rhea can conjure a double of herself in any unoccupied space within short range. The double is an exact copy of Rhea at the moment it was conjured except that it, can not create its own double, does not have access to Rhea’s highest-level spells and only has 1 hit point. It dissipates as soon as it is killed or at the end of Rhea’s next turn, whichever comes first.

In addition to the standard crit effect, the target loses any dexterity bonus to it’s defence until the end of the encounter.

When she scores a critical, Orfée may heal an ally within short range for twice her level.