Before you stands a thin pale almost sickly looking elf.

Nasah was born in a very conservative and well respected elven family: the Tora family. They were well off and did not have to perform mundane tasks such as house chores or Phos forbid, actually have to work for a living! The socialite family’s main concerns were focused around gossip and who would throw the next great party in the village of Green Tops.

Unlike his older and only brother, Nasah, did not like attending banquets, court fair elven maidens or visit the most impressive gardens all over town. He preferred the company of animals. At first mother did not mind him bringing the occasional pet squirrel or parrot at home. But, as he grew more comfortable with them, he started bringing wounded animals to nurse them back to health. At times, Nasah would also bring freshly dead mice or small birds and try to ‘cure them from death’. Mother would have none of it and promptly had the maid get rid of the carcasses.

In order to try to fix that heretic behaviour his parents sponsored fencing, archery lessons and other noble-like activities suitable for a young Elf. One faithful morning where father would invite the mayor home for breakfeast stopped by his room to wake him. The two authority figures would have never dreamt of finding Nasah lying in bed with an obviously DEAD GOAT!!

Nasah quickly tried to explain he was meerely comforting the beast during its last moments on earth. Too late the damage was done. The mayor started to spread the word in town and the young elf was now labelled “The necrophilic goat-lover of Green Tops”.

A few days later, a letter came in from Cold Spire Academy requesting Nasah. Father was pleased, at least he wouldn’t have to exile his own son from the village and maybe one day he’d come back filled with glory and riches. After all that’s how the Tora’s family obtained it’s wealth; Grandfather was a graduate of Coldspire not a famous one but at least a rich one. Did he have anything to do with this sudden and fortunate request?

And thats’ how Nasah became a Necromancy student… 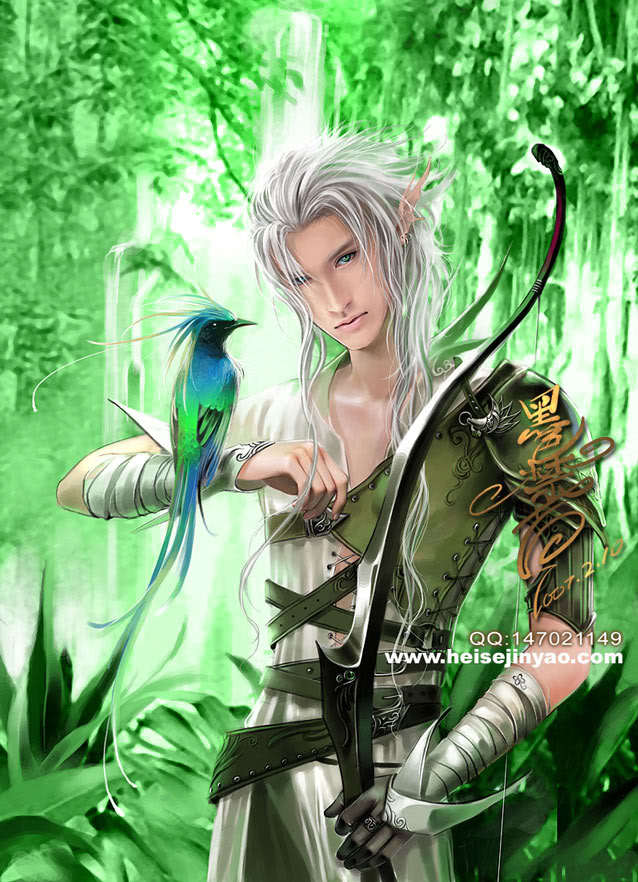