Most people who meet Lyrion Tannister can’t help but feel they’ve met him before, perhaps in some other other world or a fantasy, but he is a unique and wholly original character.

Lyrion wasn’t blessed with what most people would call traditional good looks, but he makes up for it with a sharp mind and a quick tongue. A tongue which has been known to set off a storm of swords. Younger wizards trying to outwit him are often made to eat a feast of crows. There are even rumours that, some years ago, he instigated a clash of kings, but he insists he has better things to do than play a game of thrones. His greatest strength however is his ability to tell people things they do not want to hear and avoiding any repercussions and even occasionally receiving gratitude.

He is also known to be a lover of women who’ll often pursue difficult romantic conquests, as one who would dance with dragons.

In light of his abilities and skills, some have suggested he is in fact a bard, although none dare do it to his face. 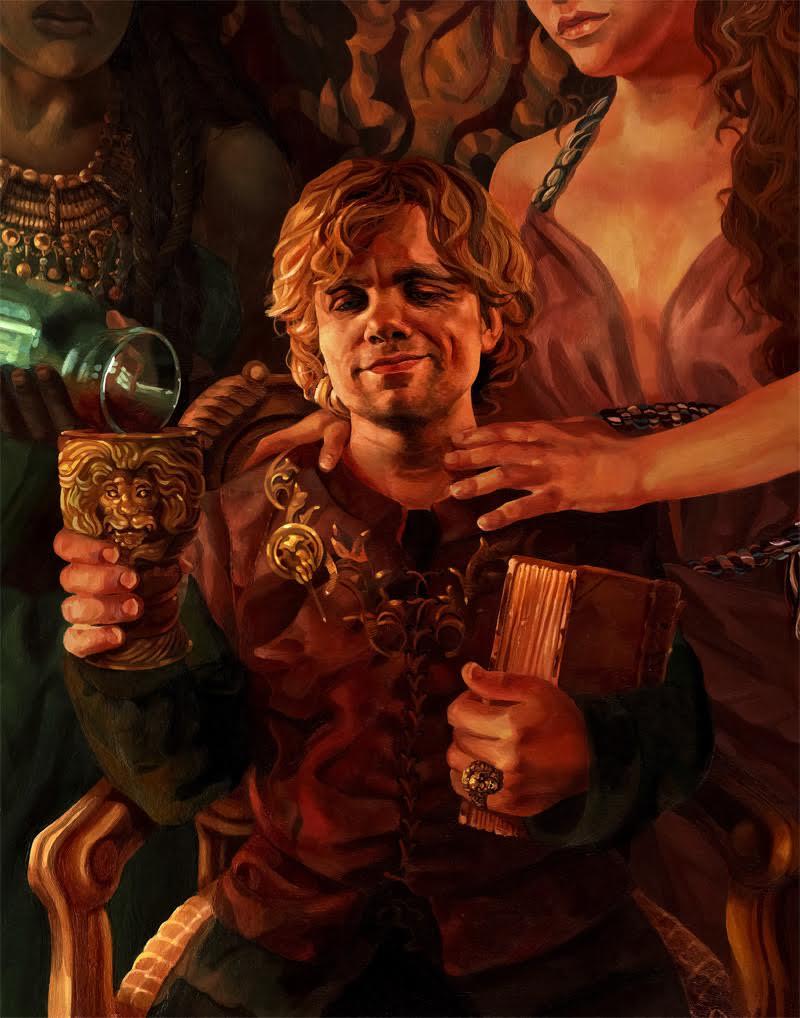