Ayzebel Serenis comes from a family of half-elven petty merchant from Bithia. She married Amon Hamilcar Thesh after the latter’s wife passing. The fact that marriage took place so soon after Amon’s wife death, and while she was already carrying a child of her own, did little to disquiet the rumors that she had been Amon Thesh’s mistress for some time.

Ayzebel is a strong-willed woman, if at time acrimonious, that has her husband’s ear. She had a distant relationship with her step-son, who reminded her of the love her husband once had to another woman.

Her extravagant lifestyle strongly contributed in putting the family in a precarious financial situation that culminated with them being taken in debt bondage.

Her current whereabouts are unknown. 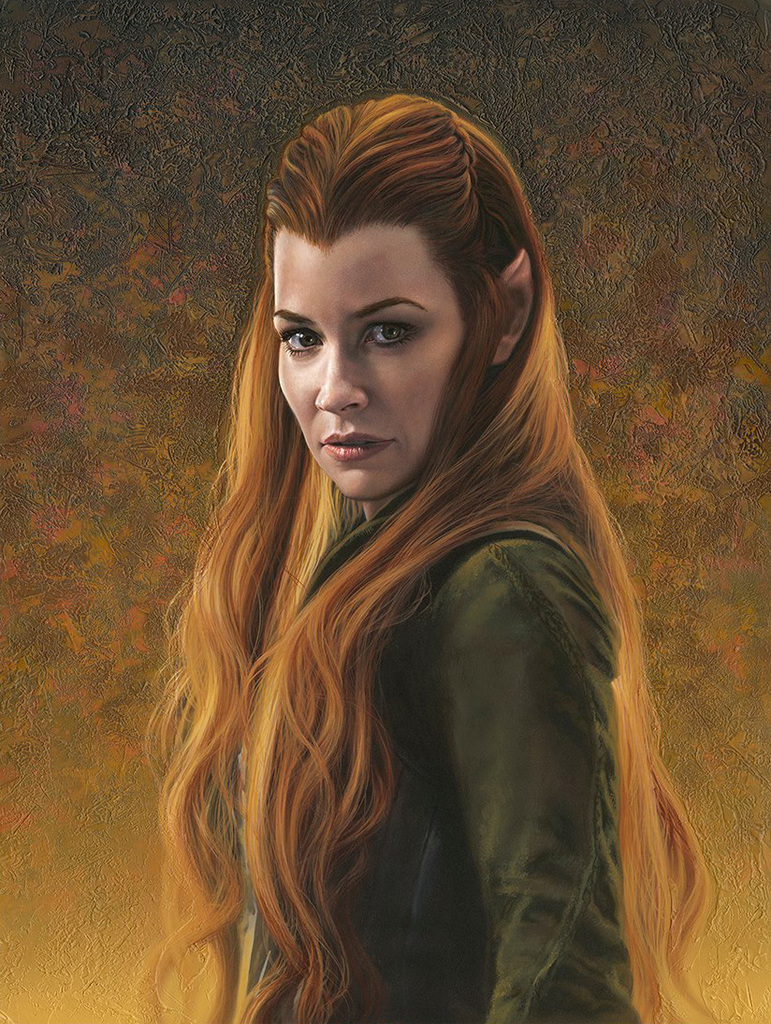