Flower of the Savannah

A gentle and sensitive soul, the daugther of Amon Hamilcar Thesh and Ayzebel Serenis, showed an artistic inclination at a young age. Despite her mother attempts to drive a wedge between her and her half-brother, they grew up very close to one another, rarely leaving each other’s side.

Things changed when she lost her freedom along the rest of her family when she was almost 11. She rapidly attracted Nazzu Abilgan’s attention, Massylii Abilgan’s cruel son. Things only got worst as the young half-elf girl started to bloom into a beautiful woman.

Hasdrubal has shared the story that about three years into their indenture he decided to escape with his sister but that she got caught during the attempt. The warrior had assumed she had been put to death until the witch Baba Gava revealed to him she was still living. The most perceptive amongst his companions get a hunch that Hasdrubal might be fudging some aspect around the circumstance of his escape.

Her current whereabouts are unknown. 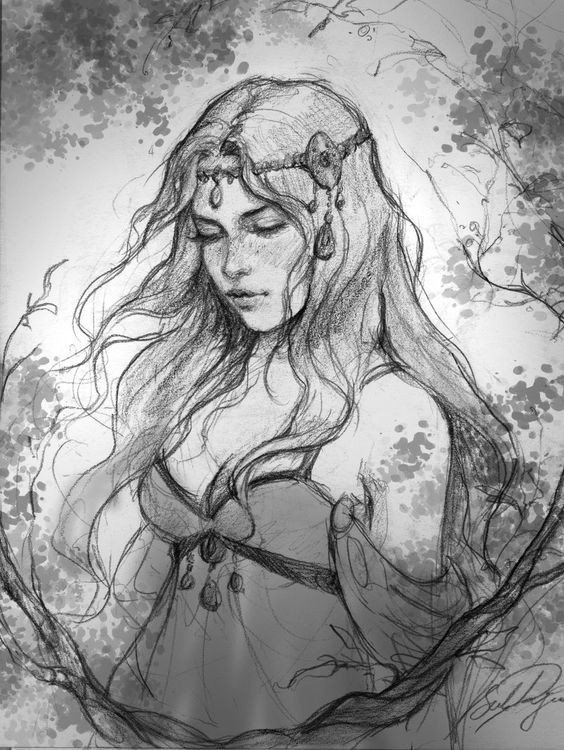