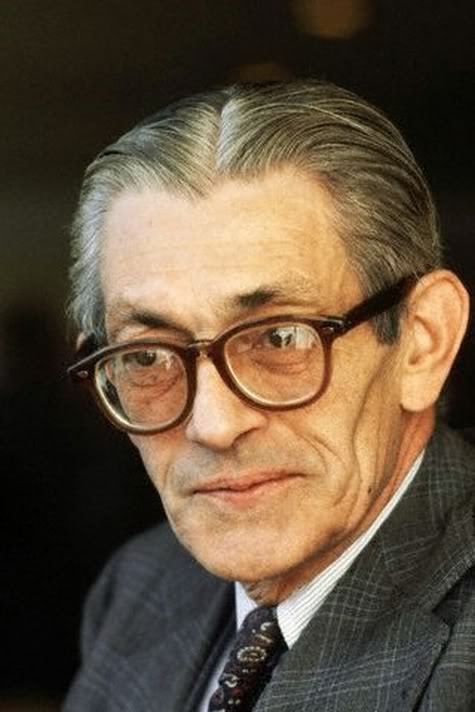 A day after their debriefing, Master Broju called them back to his apartments.

He sat in his usual salon with Anastasia and a middle-aged man none of them had ever seen before. The stranger was wearing clothing similar to what Hasdrubal had seen on one of his earlier trips to earth.

“My name is Angleton. Your master, Mr. Broju, contacted me for my particular expertise with infovores or what you people might refer to as creatures from beyond.”

The man spoke in the manner of one accustomed to explaining complex ideas to simple minds and his piercing blue eyes seemed to stare right-through the young wizards.

“We had an inkling Rasputin hadn’t simply succumbed to his assailants. We had even watching him for some time and hosts that far gone, don’t die from a simple poisoning, shooting, hanging, drowning and dismembering.

After reviewing Princess Romanov’s notes and discussing with mister Broju. I believe I’m beginning to understand what Rasputin is planning.

The creatures Rasputin believes he is bargaining with are creatures of pure entropy and they feed on order, leaving behind nothing. Magic is a formalized system to impose the user’s will on the universe. The minds of practitioners are particularly filling to the entities.

Rasputin had pretty much reached the peak of potential in our world, but when Ms. Maudril offered him a way here, he offered her the keys to an all you can eat buffet.

Thankfully, the amount of energy required to let even a small thought eater physically into the physical world is significant and Rasputin’s patron is not a simple rank and file entity.

However, he can reduce the energy cost by increasing the pressure on your reality’s bubble and this is what he’s been doing by targeting the weakest neighbouring (in a mulltispacial non-euclidian sense of the word) realities and raising their entropy to contagious levels.

Based on your expeditions he’s clearly targeting very fragile worlds.

It’s difficult to know exactly how far along the process is. That would be more young Mister Howard’s cup of tea. But in my estimation, you have less than one year, er, 365 days, before he summons his master to your world, at which point you might want to consider simply leaving it yourselves. If it comes to that, please consider us; the Laundry could always use people with your talents.

Now, mister Broju, I believe I’ve satisfied your conditions, I would kindly ask that you release me from this circle…”

Only at this moment did they notice the silver summoning circle woven in the carpet under the man’s chair and Master Broju’s look of intense concentration.

It’s very good post which I really enjoyed reading. It is not everyday that I have the possibility to see something like this.
snaptube baixar gratis

I was feeling overwhelmed with excitement and happiness while reading Quantum Grim on this page. I am glad that you write my book review online. The quality of written content is impressive but I have to complain about the small amount of quantity.

Each student devotes a lot of time to study and therefore has little time to spend on his own affairs. Now every student can order an essay on this website https://payforessay.net/ and you will have more free time and great grades.

All work and no play makes Samir....