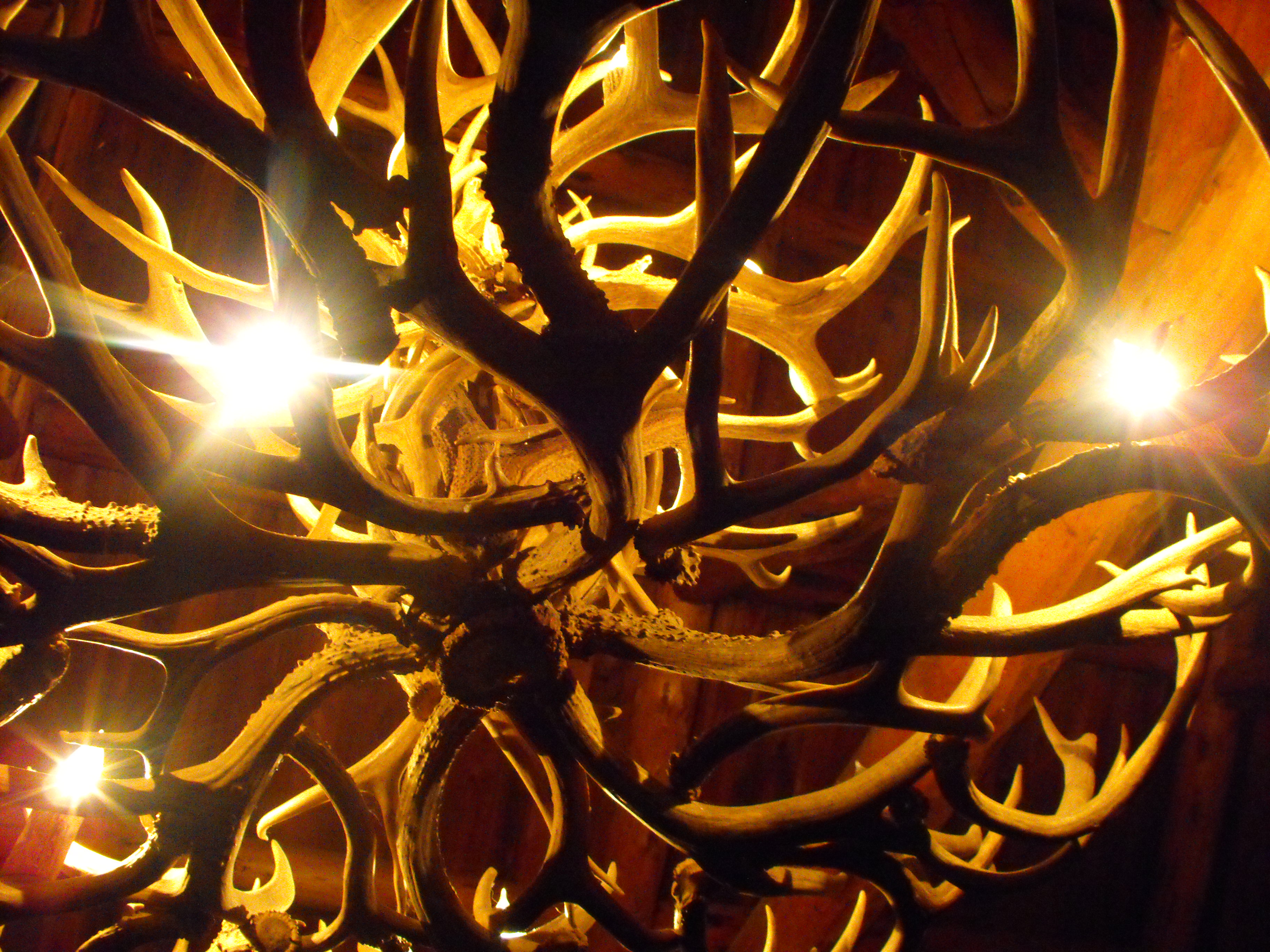 Fade in on a luxuriously appointed room. The mainly-wooden construction and furniture as well as the odd prizes, yes stuffed creatures, but also jeweled items, documents and at least one still-living impaled troll head in a display case, scattered around the room suggest a hunting lodge. Near a large hearth, around a great table sits the Heart of the Hand, the leaders of most powerful mercenary company, our protagonists. Impressive characters who’s very name can send whole nations into panic. Now, they stare intently at something in the centre of the table… Something almost-forgotten… Each considering, nay, reliving the series of events which led them to this moment.

I’ve had this idea for a while and I thought it could help me get out of my recent gaming slump. The concept is two-fold, firstly I had a really great experience with a role-themed party recently, so I thought I’d retry the experience with a wizardly group and secondly, I want larger-than-life (not to be confused with powerful) characters. Both parts should be served by character creation rules.

Have a look and let me know if you’re interested.

Glad to see you have built on the system enough to get a CotM award. I look forward to being able to read the interview!

A brilliant initial concept and some very well worked out WIKI links. I play tabletop Pathfinder in Glasgow, Scotland, so will not join you, but I hope you gt the players you need to carry on with your wizardly campaign.